Find everything you need to know about your scheme in one place.

If you work for the SA public sector, or have done so in the past, and want to know which scheme you're in, here’s an easy way to tell:

Triple S – You joined the SA public sector on or after 4 May 1994, or you did not elect to make personal contributions to any super scheme administered by Super SA before 4 May 1994, or since 4 May 1994 you ceased contributing to either the Lump Sum Scheme or Pension Scheme.

Lump Sum Scheme – You joined the Scheme between 31 May 1986 and 3 May 1994 and you have contributed a percentage of your salary to the Lump Sum Scheme since you joined. This Scheme closed to new members on 4 May 1994.

Pension Scheme – You joined the Scheme before 30 May 1986 and you have contributed a percentage of your salary to the Pension Scheme since you joined. This Scheme closed to new members on 31 May 1986.

You may also have invested in our Flexible Rollover Product or the Super SA Income Stream.

If you are a Lump Sum or Pension Scheme member who has received a Government Co-contribution or chosen to salary sacrifice, you will also have a Triple S account.


Recently the Commonwealth Government has introduced a new Protecting Your Superannuation (PYS) Package. In response Super SA has introduced a number of measures aimed at protecting low-balance accounts from being eroded by fees, and helping you keep track of any inactive or lost super. 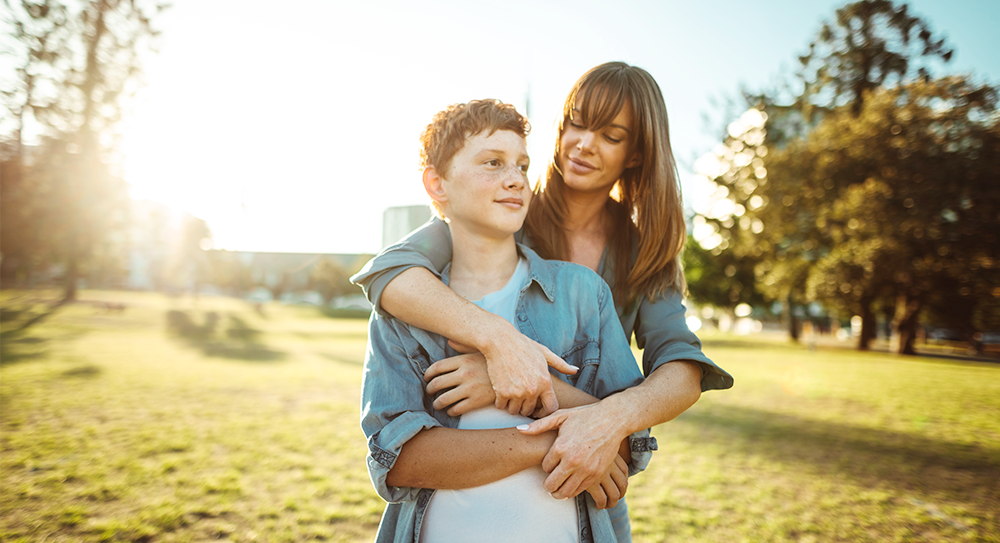 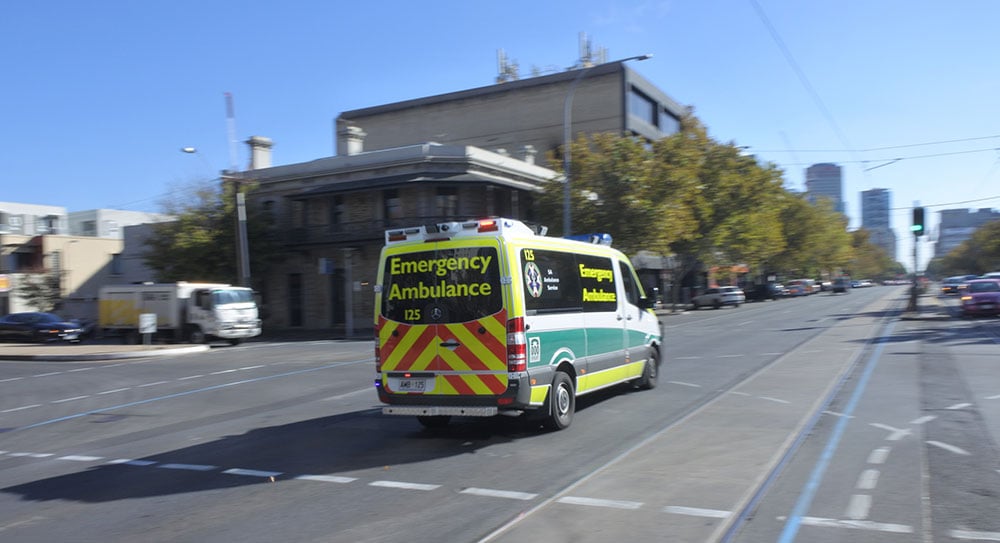