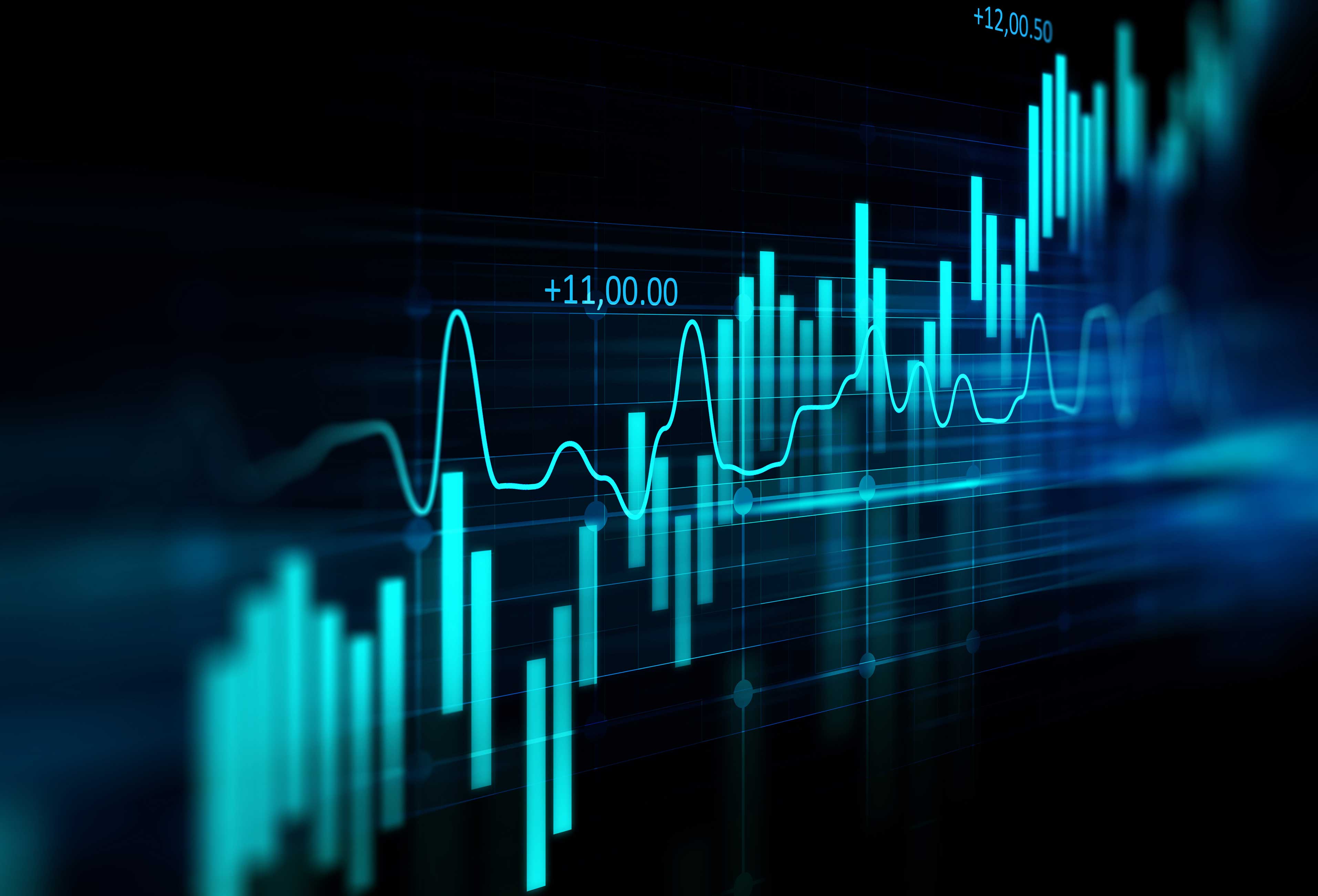 In the last investment update, we outlined the question that was dominating central banks conversations: “Is inflation transitory or sustained?” Much has happened since. In late February 2022, the Russia/Ukraine conflict escalated into Russia invading Ukraine. The two countries are major exporters of energy and food, and the war caused commodity prices to rise quickly. The global economy still has significant supply chain disruption, which also increased inflation pressures. Needless to say, the narrative that inflation was “transitory” has shifted towards “sustained” and central banks have indicated aggressive rate rises in an attempt to manage inflation.

Australian shares (S&P/ASX 300) bucked the negative sentiment in other markets and delivered a 2.1% return over the March quarter, a sixth consecutive quarterly gain. The Russian invasion of Ukraine resulted in a commodity supply shock that saw spiking prices, benefitting the Australian market as it is heavily weighted to the Australian resources sector. The market was also supported by a resilient reporting season.

After a positive end to 2021, the US and European markets both fell. In these markets, the Energy sector was a beneficiary of rising oil prices. However, Information Technology (-13.0%) and Consumer Discretionary (-13.5%) stocks lagged as concerns over inflation and supply chain disruptions, exacerbated by the war in Ukraine and harsh COVID lockdowns in China, saw these sectors underperform.

In emerging markets, China was one of the worst performers for the quarter, largely driven by renewed COVID-19 outbreaks leading to lockdowns in some major cities, forcing the closure of manufacturing plants.

The Australian and global bond market posted negative performance as yields increased sharply over the quarter. When bond yields rise, bond prices fall. The rise in yields was driven by expectations of central banks hiking interest rates aggressively as inflation appeared to be higher and more persistent than previously expected.

Recent communication from global central banks has highlighted the need for higher interest rates to lower inflation and has been spurred by their belief that economies are at a strong enough point to withstand these hikes without increasing the risk of a recession.

In Australia, the bond market posted a large negative return as government bonds yields followed the sharp rises in global markets. While markets viewed inflationary pressures to be lower than in the US at the start of the year, the pick-up in domestic inflation saw markets pricing the Reserve Bank of Australia hiking in line with the US Federal Reserve.

The more defensive investment options (Capital Defensive, Conservative) have a higher allocation to bonds (Fixed Interest asset class). While bonds are generally considered to be more defensive than equities, they have detracted from performance recently as bond yields increased sharply resulting in capital losses for these assets. This occurred because the market expects that central banks will increase cash rates in response to persistent inflation. In different market environments, it is bonds that have smoothed out returns for members. For example, in March 2020 the COVID market crash saw share markets fall significantly and bonds helped the defensive investment options better hold their value. To put the March 2022 performance of bonds in context, it was the worst month since the bond crash in 1994.

Australian cash market returns remain very low and the RBA continued to hold the cash rate at 0.1%. However, the market is now pricing in aggressive rate hikes (tightening cycle) relative to history. The market is pricing the cash rate to increase to 2.00% by the end of the year. In line with expectations, at the time of writing the RBA had increased the cash rate to 0.35%.

Focus is on the long-term

While market ups and downs can make you question your investment plan, it’s important to remember that superannuation is a long-term investment that requires a long-term strategy. Your super will rise and fall with investment market cycles over time, but history has shown that markets increase in value over the long-term.