How Transition to Retirement works

You’ve worked to grow your super balance. With a Transition to Retirement (TTR) arrangement, you’ll have access to your super as an income stream while you’re still working, allowing you to salary sacrifice more into superannuation or maybe work a little less.

See how it works

To understand how a TTR strategy could help your retirement, visit the Retirement Income calculator and include a TTR when you get to the Your super tab.

Example of a TTR in action

Anita would like to keep working and maintain the same take home income, while maximising her retirement benefit.

By utilising salary sacrifice as part of a TTR strategy, Anita can maintain the same take home salary each fortnight. This would result in an increase of more than $42,000 in Anita’s retirement benefit at 67.

For personalised one-on-one advice about your superannuation and transition to retirement, speak to a licensed financial planner.

Are you thinking about retirement? Whether the big day’s five years or one year away, it’s time to take action to get yourself on the right track for a well-planned, comfortable future. 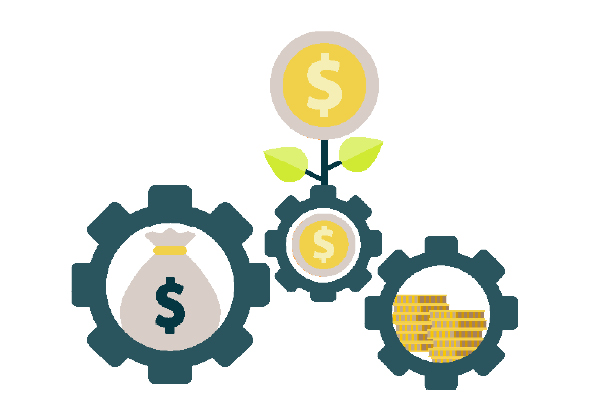 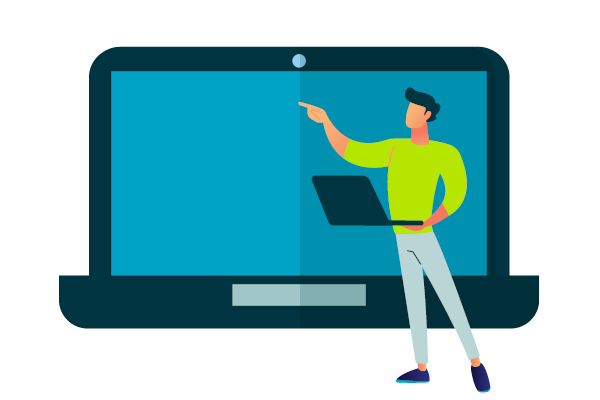 Register for a webinar or seminar

Speak with a financial advisor