Investment markets started the financial year up and then fell sharply. All diversified investment options had positive returns in July with investment markets looking through challenges such as the energy crisis in Europe and the Russia/Ukraine war. In August and September, a higher-than-expected inflation print sparked a fall in equities and bond markets.. Over the 3 months, global equities and bonds fell -4.4% and -3.4% respectively.

Fixed Interest traditionally plays a defensive role in investment options but has recently been less effective in dampening negative returns for the more defensive investment options. This is because of the sharp rise in interest rates and high inflation lead to bond prices falling. Looking through short-term returns, history shows that staying invested in diversified portfolios grows member’s retirement balances overtime.

Central banks have shown that they are willing to sacrifice economic growth to reduce inflation. The US Federal Reserve noted their fight against inflation is likely to require a sustained period of below-trend growth and there will very likely be some softening of labour market conditions. The trade-off between economic growth and inflation is becoming more apparent, and the probability of a policy induced recession is increasing. A recession is a risk to equity markets because companies’ earnings are expected to fall as the economy weakens.

Governments around the world are reacting differently to the cost of living increasing with higher food, energy, and rental payments. In the UK, the Government attempted to stimulate the economy through increasing debt. This led to equity and bond market selloffs as it seemed at odds with the inflation combatting actions by the Bank of England.

Your super is safe with Super SA

History shows that in times of economic uncertainty, we can expect share markets to be volatile, however, this shouldn’t change your long-term investment strategy. While market ups and downs can make you question your investment plan, it’s important to remember that superannuation is a long-term investment. 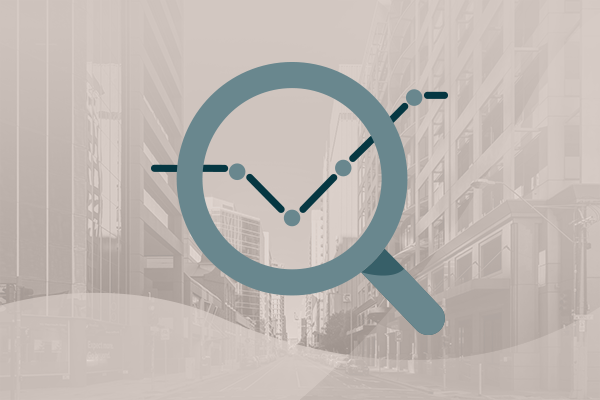 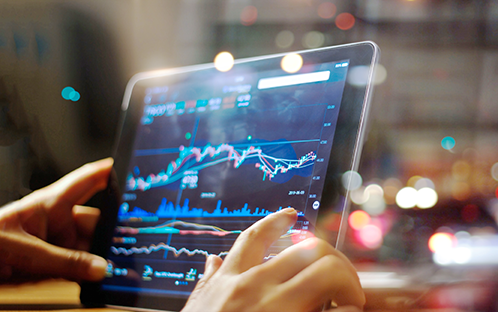 Geopolitical tensions can impact on investments 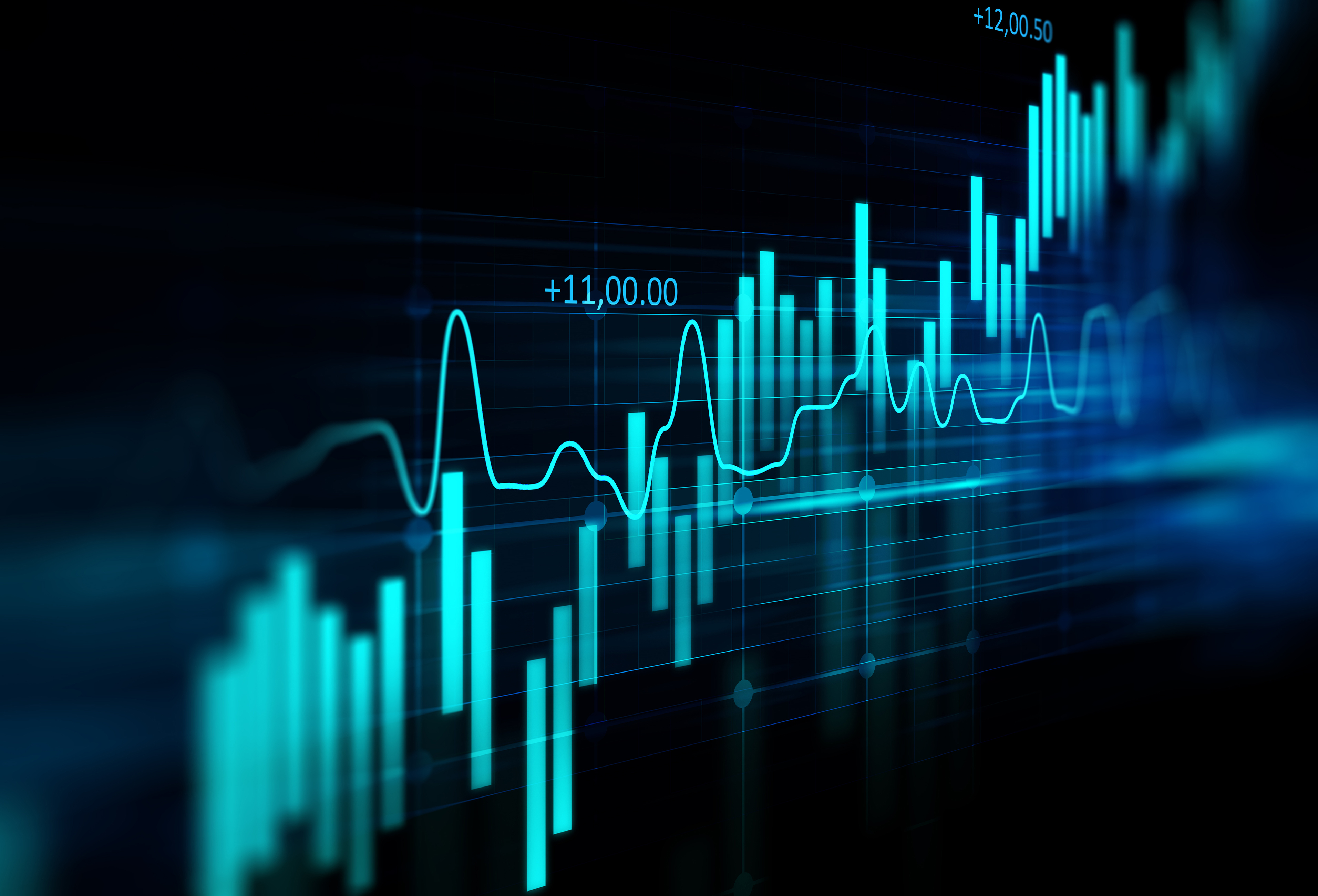